Why Electric Cars are Important to Society? 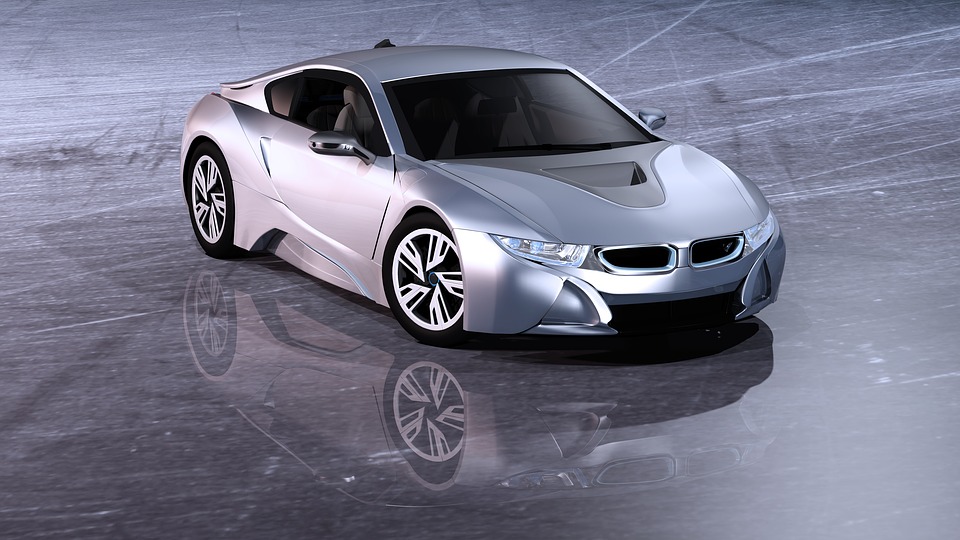 Why Electric Cars are Important to Society?

The introduction of electric cars required an improvement in energy use and production in general. They showed the importance of finding alternative fuel sources and the positive effects they can have on the environment and society as a whole.

The competition between electric vehicles and fuel-powered vehicles was deadly. During the 20th century, the electric car lost popularity. There are several reasons for the drop in popularity. The invention of the automatic choke, the growing market for cheap fuel, mass production, and refueling easier and faster. Soon, fuel cars, with the latest internal combustion engines, had more advantages than electric cars. The electric car slowly disappeared.

Electric cars are expected to be the next disruptive force in the transportation and technology market. They have the potential to revolutionize the way energy is used, generated, and diverted.

Electric cars are a solution to the negative environmental impact of conventional cars. However, they also have many other social benefits.

Electric cars that have fewer parts to conduct energy are less subject to energy conversion. This leads to less energy loss compared to gas engines.

Even cooler, the brakes on electric cars don’t work like the brakes on gasoline-powered cars – they have regenerative braking. This allows the car to charge the battery when braking!

No matter where you plug in across the country, EVs are cheaper to refuel than their gasoline counterparts. Every electric company in the 50 largest cities in the United States has a rate plan that makes it cheaper to stock up on electricity than gas, resulting in an average annual savings of more than $ 770.

One of the main drivers behind the introduction of electric cars is concern about greenhouse gas emissions and their contribution to global warming.

The purpose of developing electric cars that reduce or eliminate exhaust emissions is intended to help combat this problem.

The biggest impact of reducing CO2 emissions will be in urban areas where millions of people drive cars.

Reducing air pollution by eliminating the tailpipe in electric cars promotes sustainable mobility. This in turn significantly reduces the negative impact of the need for transport on the atmosphere.

Even if all the electricity that drives an electric car is obtained from fossil fuels, it is still less harmful to the environment than a gasoline car. Why?

Furthermore, in the future, we should focus on relying on 100% renewable energy. We cannot just look at the present, otherwise, there will be no innovation in the world.

Better For The Environment

In general, electric cars are much cleaner and more environmentally friendly than traditional gasoline cars.

Electric cars don’t have to drill for oil (fuel). In addition, they do not separate the exhaust from the tailpipe and are also super quiet.

The greatest risk to the environment from gasoline-powered cars is air pollution and the depletion of the ozone layer from emitted chemicals. Not to mention oil and chemicals from the radiator that occasionally leaks. These chemicals penetrate the soil and water supply, damaging plants, wildlife, and ultimately humans.

While the metal parts of electric cars are not entirely environmentally friendly and must be carefully disposed of, these parts do not cause any environmental damage while the car is in use.

Also Read: What Is An Android Operating System & Its Feature

The answer to that question is yes! There is no choice but to replace the internal combustion engine with an electric car. Times change and so does our climate. The limited use of fossil fuels has changed our environment and when and when we look for alternatives to energy generation and use.

With technical development over the decades, we have found many suitable alternatives. When developing alternatives, this mustn’t come at the expense of economic growth and current living standards. Hence, one of the best alternatives is the development of the electric car.

The electric car is celebrating its return. Before some, we chose a combustion engine car for its convenience and because automakers were afraid of losing most of their profits. Let’s not make the same wrong decision again and move forward in the technological development of the electric car.

The era of technology has dawned and we can find a solution for all possible disadvantages. Soon we will be able to build a green car with the convenience of an internal combustion engine. Using an electric car will be unavoidable in a few years, so buy your electric car tomorrow! 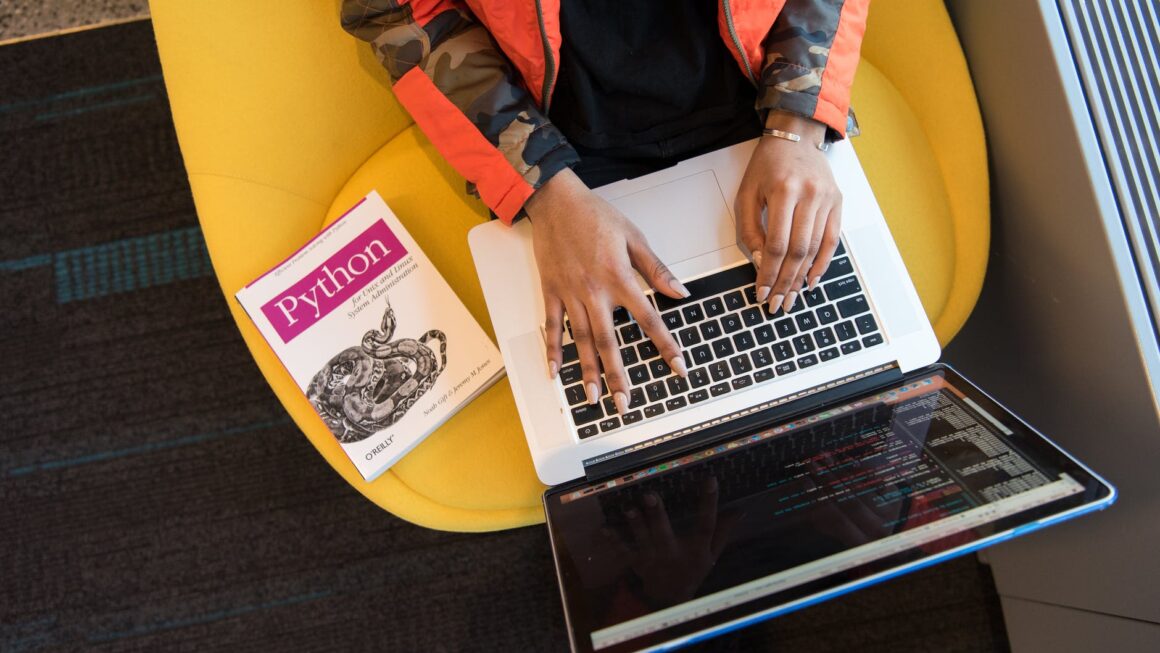 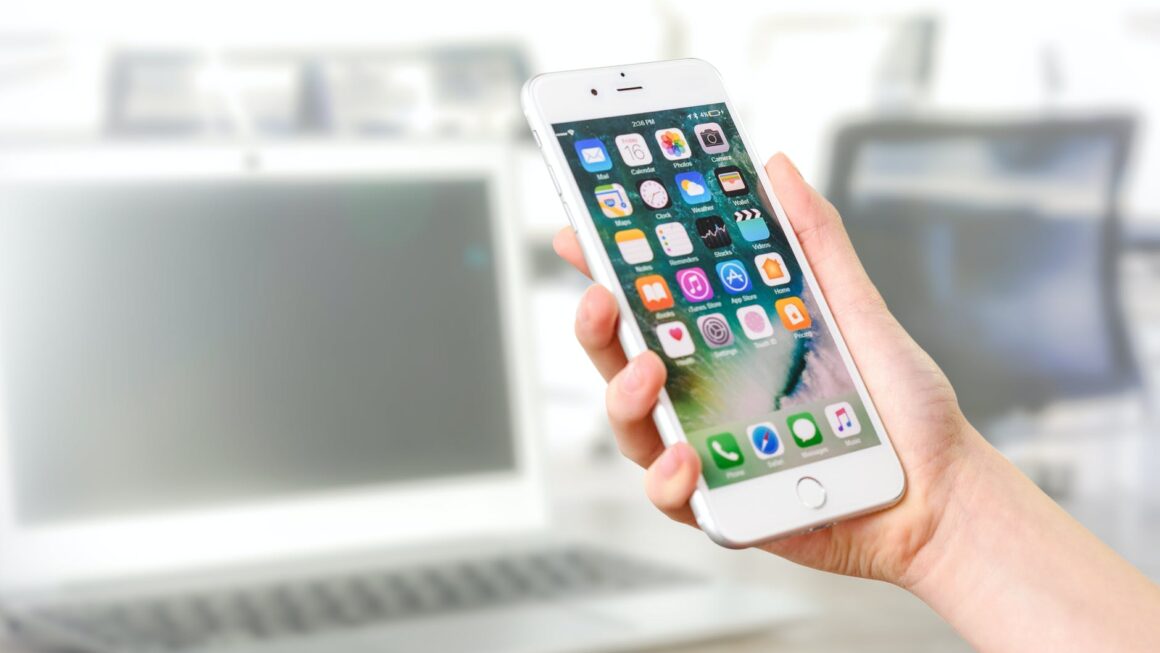